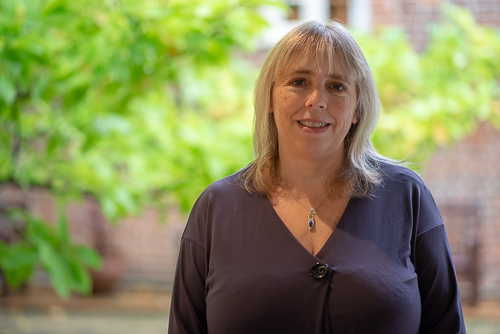 I joined Stanford University in 2012 after many years working for multinational corporate organisations. Principally, I am responsible for all the financial matters relating to the Stanford University in Oxford Centre. I also manage the relationships between the Centre and our local neighbours.
You can reach me at: sharon2@stanford.edu 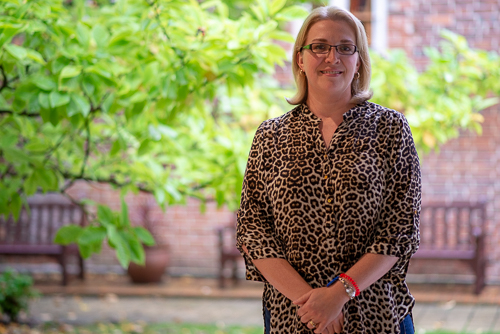 As Facilities Manager for the Stanford programme in Oxford, my primary responsibility is to ensure the proper maintenance of the historic building our program calls “home.” From health and safety to event coordination and student services, I partner with the centre’s maintenance coordinator, as well as numerous vendors, to ensure the Stanford House runs smoothly on a day-to-day basis. I also oversee the administration of the Kathleen Lavidge Bursary offered to first year students in Stanford’s partner colleges in Oxford University.
You can reach me at: autumn.tull@stanford.edu 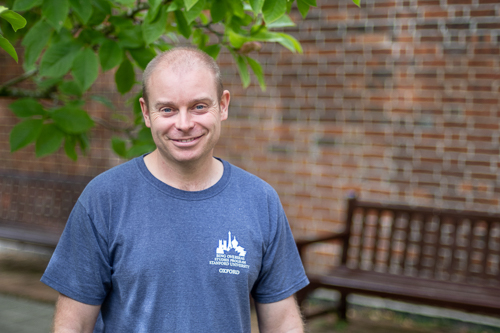 I am the Maintenance Coordinator for Stanford University’s Montag Centre for Overseas Study. I look after the buildings and grounds at Stanford House while liaising with local vendors and traders to meet the centre’s needs. I work closely with the Facilities Manager and help set up for events at the house, and look after the IT/AV needs for the visiting lecturers.
You can reach me at: tcooper1@stanford.edu

Are you a current or prospective Stanford University undergraduate? Details about the Overseas Study Program can be found here